Before 1860, mined coal and ironstone had to be transported by wooden carts along rough roads. To increase transport speed and efficiency, Baird’s created their own railway network that spread out from Twechar across Lanarkshire. Also known as ‘Gavell’, Twechar Station was single track and had an extensive yard for stabling trains. Coal was carted in a train of 'tubs' and hauled by small locomotives called 'pugs'. 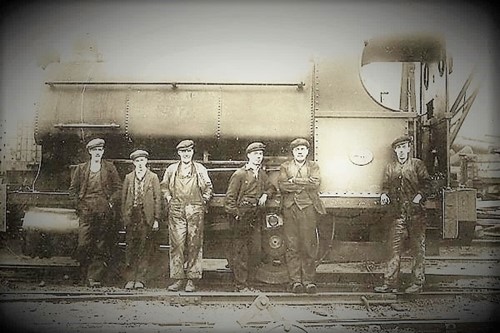 However, the company continued to transport much of their coal via the Forth and Clyde Canal and Baird’s had created an extensive mineral tramway system connecting their pits to the canal. During the 1860s, Baird’s was allowed to place a railway swing bridge over the canal, just to the west of the Twechar road bridge, to form a connection between its collieries on either side of the canal. In 1966 freight traffic ceased and the line was closed completely. 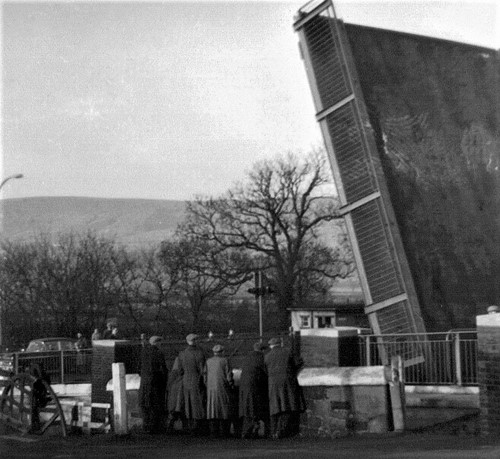 The swing bridge had continued in use until 1st January 1963, when its hand-winding apparatus was made redundant, and the canal closed just a few years later. The old Twechar road two leaf lifting bridge was replaced to huge fanfare in 1960 with a one leaf bascule bridge.

Now reopened in its entirety as part of the Millennium Project celebrations, the canal is used for sport and leisure activities – the days of king coal are long dead, but not forgotten. 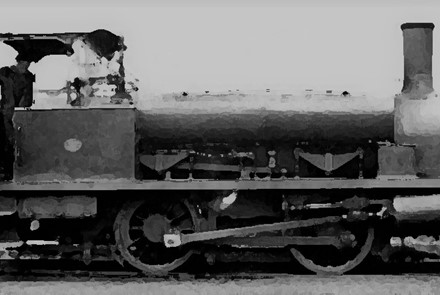 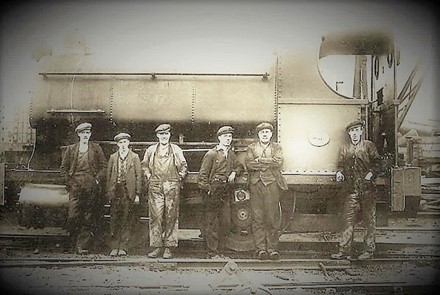