Ladies Night in the Club

Twechar's women often worked long hours whether at home, at work, or both. In their free time, they liked to get dressed up and enjoy themselves with a wee night out at the Miner's Welfare & Social Club. In the photo to the right, a group of glamorous Twechar ladies are seen having a Christmas party.

‘Twechar Man’s Success as a Singer’

“The Scottish Chaliapine is the description that has been applied to John Oliver, an ex-miner who returned to his home at Windy Yetts, Twechar, last week after completing his studies in London and Italy. Oliver is twenty-five and the son of a miner [Mr. Martin Oliver], and had it not been for the generosity of a Glasgow man, who took an interest in him, believing him to possess a wonderful voice, he would not have been able to have gone so far with his training. He has sung at the opera in Pisa and in Paris, but, so far, he has not made any public appearances in Scotland.  It is very probable however, that he will be heard in his native country before long. He has been “booked” to appear in the male voice concert in Kirkintilloch next month.

Oliver comes from a very musical family, and he and his three brothers have been interested in opera from their youngest days. Their father worked until his retirement in a pit in Twechar but opera is his greatest hobby. When the opera companies visit Glasgow, Mr. Oliver travels up from Twechar, frequently taking one of his sons with him. When John was eighteen and the possessor of a deep ringing voice his father decided it was time for him to give up mining and take to singing. He was sent to Glasgow and though the fees were a sore tax on the miner he paid them cheerily, for he had confidence in his son’s voice.

After John had been studying for some time in Glasgow word of his great voice got to the ears of a gentleman of a philanthropic turn of mind. He heard the lad sing, and the result was that John Oliver went out to Italy, where he studied for a number of years in Florence and Milan.  He is now back in Twechar and is having a quiet rest among “His ain folk” before making any engagements.” 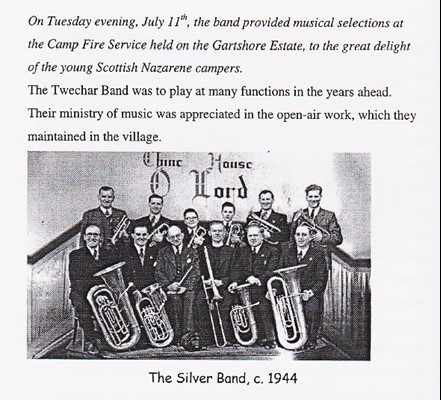 Photo courtesy of Mary Neil
Taken from her book:
'One Man’s Vision:The History of The Church of the Nazarene, Twechar' 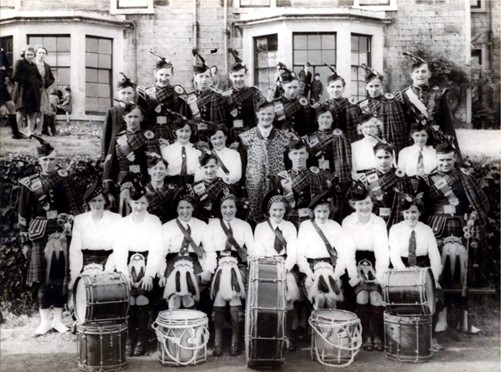 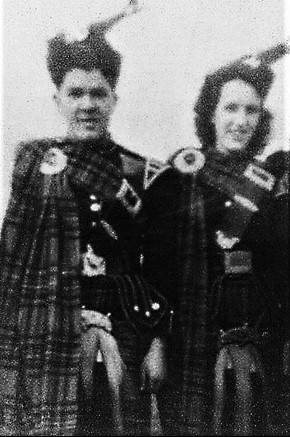 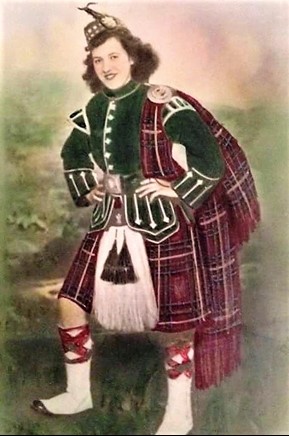 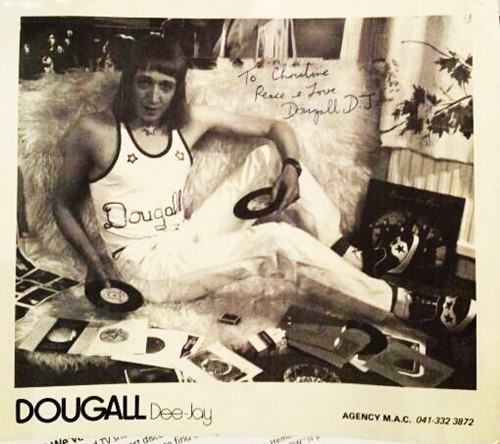