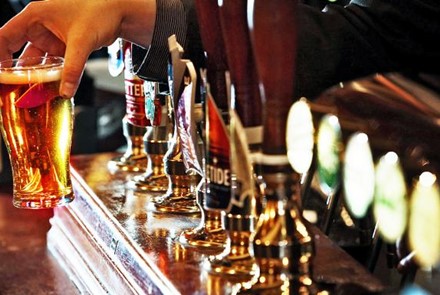 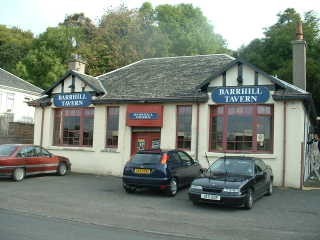 Although it started in 1829, it took until 1913 for Scotland’s temperance movement to gain real success. With the introduction of the Temperance (Scotland) Act, 1913, local areas could hold votes to decide whether to permit or prohibit the sale of alcohol in their locality. To be eligible, at least 10% of registered voters had to sign a ‘Requisition for a Poll’ form. If achieved, electors could then choose from three options: no change; reduction of licenses to sell alcohol (or continued reductions if already in place); or abolition of all existing alcohol sales licenses. Outcomes were to be decided by a majority count. In the 1920s, many areas held temperance polls and the results proved to make Twechar quite a popular place, as nearby Kilsyth, Cumbernauld and Kirkintilloch voted to go’ dry’, whilst Twechar remained ‘wet’. Last orders were called for the final time in the bars and taverns throughout the Kirkintilloch area in 1920, with the restrictions remaining in force until 1967 – the same year that Kilsyth also voted to revert to being ‘wet’. During the intervening period, the roads into Twechar became particularly well-trod as thirsty folk travelled in the village to partake of its alcoholic beverages.

The Quarry Inn, pictured above as the ‘Barrhill Tavern’, changed hands, and names, several times over the years, but was always known locally as ‘The Bully’. 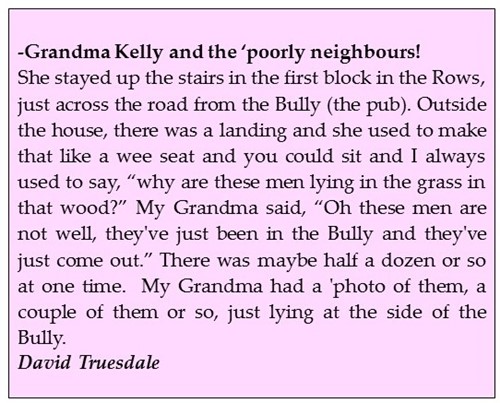 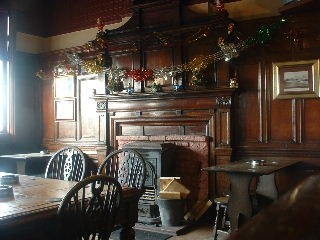 “And Kirky and Kilsyth were dry, and I remember when I was a wee girl, that the Bully… people used to travel. When I was coming back from my work, I worked in Glasgow, certain buses would always be really busy on a Thursday and Friday... and that was men who would come tae Twechar fae their work for a pint. Coz they couldn’t get a pint in Kirky or they couldn’t get a pint in Kilsyth, so they would come oot tae Twechar and get a drink.”
Isobel Hartley

“At one time that was a busy canal. The herring boats used tae come down the west coast, cross through the canal and o’er tae the east coast. In my living memory, just after the war, the fishing boats used tae come out through Kirkintilloch. Because it was dry… they would park up down at Twechar and they’d walk up the hill…. Kirkintilloch was dry, you know you couldnae drink, but they could get beer in the Bully, so they would park there, walk up, get their beer, come back doon, park tae a Sunday morning, and then go away through the canal.”
Andrew Bell 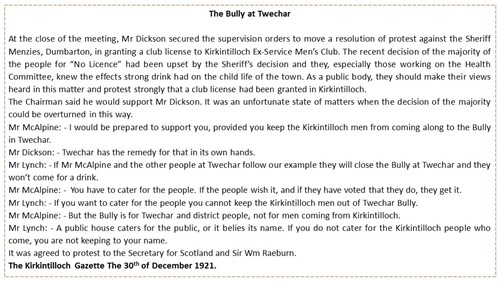 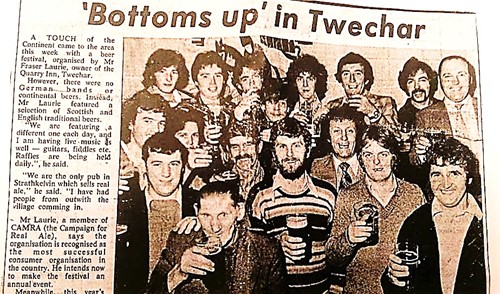 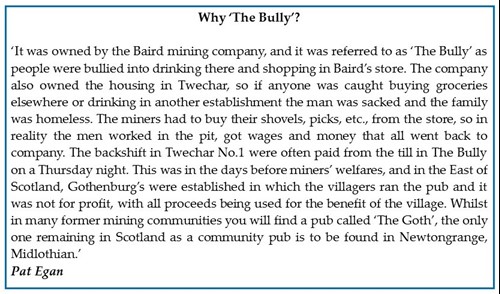