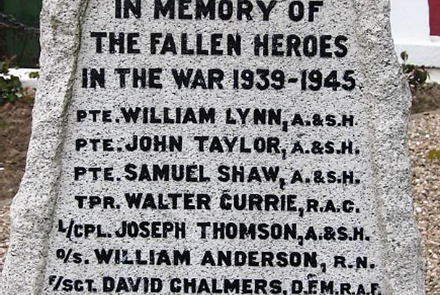 Our respondent John Andrews (born 1928), remembers a distinctive figure, who was tragically to foreshadow the coming Second World War, walking along the Forth and Clyde Canal, at Twechar, whilst John, and his friends swam there on a sunny day in 1939:

“When we were swimming in the stroan, the canal, when we were drying ourselves, Willie Anderson in his sailor’s uniform - he was going to meet his friends who used to swim in another part of the canal, and we used to see this sailor's figure, and this was 1939. And Willie went down with The Royal Oak, in 1939. I think we were the last to see him.”

- Sirens
“I remember the start of World War II, it was just after my Dad died. Everybody was talking about it, we knew it was coming. Everybody said it wouldn't last and it lasted all those years. We didn't bother going into the air raid shelter, we just sat on the stair in the house in McDonald Crescent – we were told this was the safest place to go. Everybody did that. When the sirens went off, people were frightened, ‘cause they were dropping bombs up at the engine bridge (Drumgrew), but they all went into the peat bogs. They said they were trying to get the railway line at that time.”
Mary (Brown) Kennedy

Seven men from Twechar are commemorated as having given their lives in the Second World War, on the Twechar War Memorial. Men who survived the war often came home with terrible memories and wounds. Ross McClement’s grandfather was one of the latter; he left mining to fight in Africa and returned with severe sensory impairments.

Conditions were really dangerous and working life was unreliable in the mines of Britain at the outbreak of World War Two. There had been many strikes, pit closures and pay cuts during the interwar years. Gradual mechanisation, and increased foreign competition after the First World War, led to a situation between 1928 and 1936, when there were never less than 24% of the mining workforce either partially or wholly out of work at any given time. As in the First World War, it is thought that many miners saw active service as an escape from their perilous and unreliable jobs. Their desire to serve abroad may also have been based on the prevailing sense of patriotism, and a need to be seen as obviously participating in the war. Mining was originally marked out at the beginning of the war as a reserved occupation; one in which men were exempt from joining up for war, in order to keep essential industry going; this was continually reviewed during the war as the need for soldiers increased.

In the latter part of 1943, coal stocks were running low as a result of a lack of miners. Coal was essential to keep the war effort going both at home and abroad. The then Minister for Labour and National Service, Ernest Bevin, was given the task of increasing the mining labour force. 48,000 Bevin Boys, were drafted into the mines. They were generally between the ages of 18 and 24 and from all social classes. These young men were trained to support the work of the older more experienced miners who worked at the coalface. Twechar, No 1 pit had ideal conditions for a training pit and was linked to the local school. It was mostly manned by men from Twechar, and Kilsyth. Bevin Boys from all over Central Scotland were trained at this pit, which was one of many such training collieries across the country. However, the training films often depicted large seam mining conditions and did not represent the narrow, hazard-filled three-feet deep coal seams at Twechar that the Bevin Boys were about to face.

The efforts of the Bevin Boys across Britain, who often faced very harsh conditions with at least one known fatality, were only properly recognised in the early part of the 21st century, when a memorial was unveiled to them. At the time, a lack of public education and understanding often saw them dismissed as cowards for not going to war. These temporary miners were anything but cowardly. 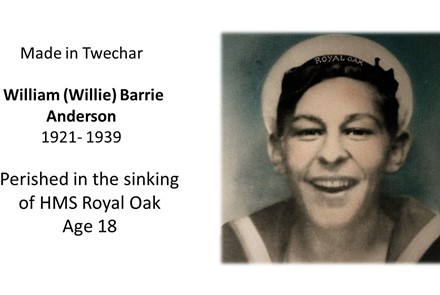 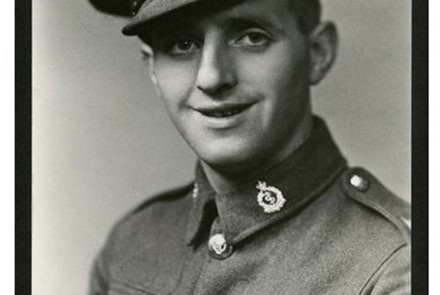 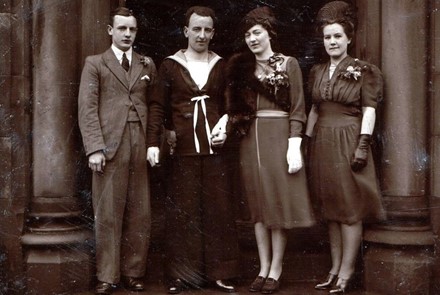 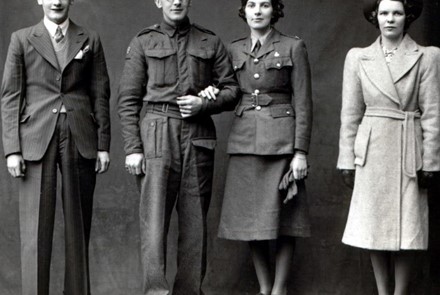