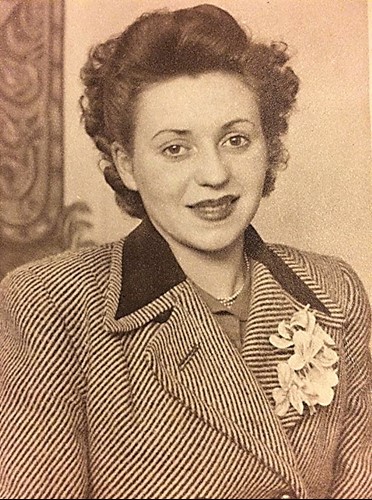 "Barbara Neil, affectionately known to family and friends as 'Bunty' was born in 1930, the youngest of seven children. The family was orphaned in 1935 and were looked after by their paternal uncle who had promised their widowed mother that he and his wife would keep them together and raise them. This must have been a challenge for Walter Neil as he himself had six children, but he and his wife fulfilled their promise. Our mom spoke fondly of her childhood which, despite the heartache, was always filled with love and fun. Barbara met and married her husband Keith Fellows from the West Midlands, where they settled and raised their own family, my sister Gillian and me, Jacqueline. During our childhood, we were frequent visitors to Scotland to visit family and be shown the sights. Barbara thought highly of her Uncle Walter and Aunt Emmy. After his death, she planted a lovely red rose bush in her garden to remember him. The rose bush type was called - Uncle Walter."
Jackie Parkes 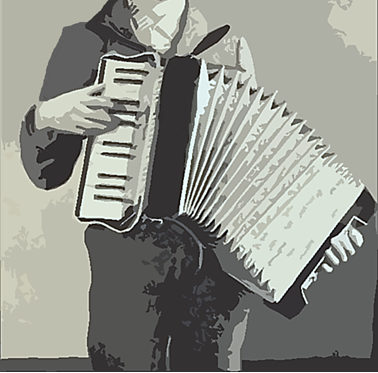 “A local character I remember in particular, is Davy Buchanan. Davy had Down's Syndrome, he used to play and went with the dance bands. He left Twechar and stayed with his brother in Waterside and he used to play at the late-night dancing at Kilsyth.  I would be lying in my bed and my mother would waken me up, “Jim, you'll need to take Davy to Waterside” - he got a lift to Twechar from Kilsyth, came to our house, then I had to walk to Waterside with him. He played the accordion but the keys didn't work. Davy, worked at the pit, the men got him the job and the men paid him, the coal board didn't know he worked there. The men gave him a wage packet, they had a collection and he stood in the queue and got his wages. Davy thought it was great.”
Jim Cowie 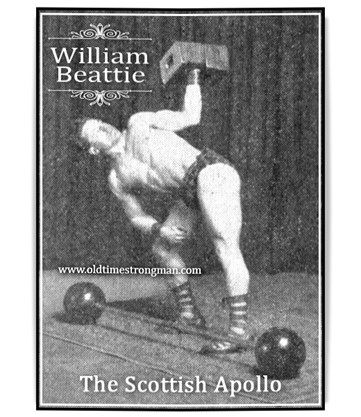 Twechar born Willie Beattie (1907-1968), also widely known as 'The Scottish Apollo', was a weightlifter and strongman who grew up on Twechar Farm. The son of John Blair and Jean Bell Beattie, Willie was academically bright but he excelled at sports, particularly shot putt, hammer throw, and caber tossing. Though not the tallest of men, working on the farm had moulded Willie’s fine physique and he soon became interested in competitive weightlifting, winning numerous titles and holding many weightlifting records over the years. In the 1940s and 1950s Willie performed as a circus strongman – his show involved him completing magnificent feats of strength, such as lifting twelve men seated on a plank of wood, and, amazingly, lifting a Clydesdale horse.

“I also remember Willie Beattie. He lifted the heaviest weight for someone at his weight and was the unofficial World Champion but because he wasn't attached to a club the officials wouldn't accept it.”
Jim Cowie 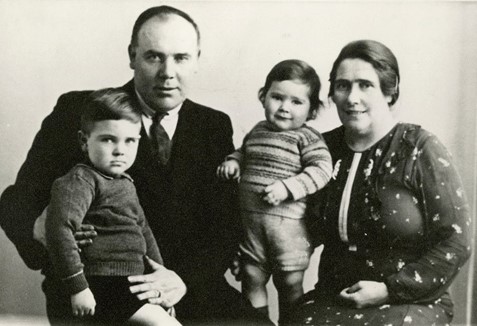 “Well, as I say, the police station was, there was a particular county architect in Dunbartonshire at that particular time and he was given to rather fanciful buildings. In Twechar there was the police station and a street that was called MacDonald Crescent, which is to be seen there and it’s a style of architecture which you see in all the villages of old Dunbartonshire. If you go to Alexandria, Renton, down the far end, you will see houses and you will see immediately that it was that architect who designed those houses. The police station in Twechar was interesting. It wasn’t just a straight forward building. There actually at that time were two policemen in Twechar. This shows how differences have happened. There were two policemen in Twechar full-time and the police station, there were two houses and in between the two houses there was the police office, and the two houses were not in any way like each other. The house in which we lived had a turret on it and the stairway up to it went round this turret and there were none on the other end at all … but, it’s a very interesting building to have a look at … but, as I say it was of a particular style and it was straight opposite the Miners’ Institute, which was a very important part of the village at that particular time, yes.”
Donald Smith 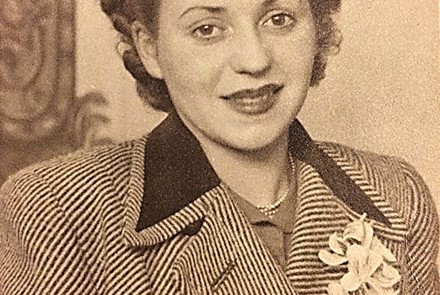 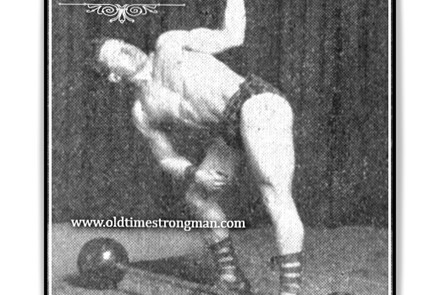 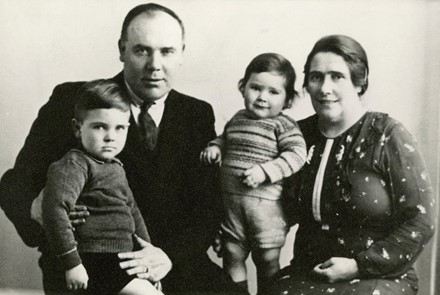 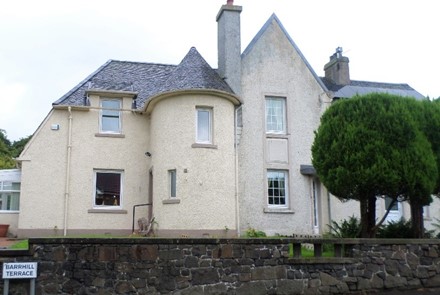